Homicide is the killing of one human being by another human being. It’s not always murder; in some cases, it may be considered voluntary or involuntary manslaughter or negligent homicide. In many homicides, there is no criminal intent; an accident tragically causes a fatality. The Los Angeles-based Miranda Rights Law Firm has established a reputation and record for excellence in criminal defense that few can match. Los Angeles homicide attorney, Douglas Miranda represents defendants facing homicide charges that can include murder, manslaughter, attempted murder, and murder-for-hire cases. If you are charged with killing someone, yes, it’s one of the most serious of all crimes. First-degree murder with special circumstances is called capital murder in California, and the death penalty is a possibility for those convicted. Therefore, it’s vital that you have an experienced murder defense lawyer who has the experience required to help you find justice in your case.

OUR RECORD SPEAKS FOR ITSELF

However, the overwhelming majority of homicide cases are not first-degree murders with special circumstances and do not lead to lethal injection. If you are charged with taking another person’s life, it may have been entirely accidental, or you may have acted in self-defense. It’s even possible that you’re being framed or that the police simply collared the wrong person. In Southern California, Los Angeles homicide attorney Douglas Miranda will scrutinize the details of your case and develop the most effective possible homicide defense. While there is never a guarantee in any particular criminal case, criminal defense lawyer Douglas Miranda has represented thousands of defendants in the LA area over the last decade, and his impressive record speaks for itself.

Murder is the most serious crime that you can be accused of in the state of California. By law, murder is the unlawful killing of a human being or a fetus with malice aforethought, which is defined as acting with a wanton disregard for human life. First degree murder can be charged for premeditated murders, felony-murders, or murders that involve torture or the use of an explosive device. Some first degree murders are capital murders, which put the defendant at risk of being punished with the death penalty or a life sentence without parole.

These homicide charges range in severity, but every single one of them carries serious consequences. If you or a loved one has been charged with murder or manslaughter, speak to an experienced Los Angeles homicide attorney as soon as possible.

The California, including Los Angeles county, the felony-murder rule means a defendant may be found guilty of murder if the defendant or an accomplice kills another person while committing certain felonies, or even in cases where the killing itself was completely accidental. The rule is an exception to the murder law. Generally, you cannot be convicted of murder unless you act with “malice aforethought,” or the intention to kill. But under the felony-murder rule, a defendant may face murder charges and be convicted of murder – without malice aforethought – if the defendant killed someone during the intentional commission of a particular felony.

Obviously, if you are charged with murder as the result of a homicide during the commission of a felony, you need a smart, aggressive, experienced defense lawyer. In southern California, speak at once with an experienced Los Angeles criminal defense attorney. California classifies a homicide as a first-degree murder when that homicide is committed during the commission of any of these felonies:

EMAIL OR CALL US TODAY 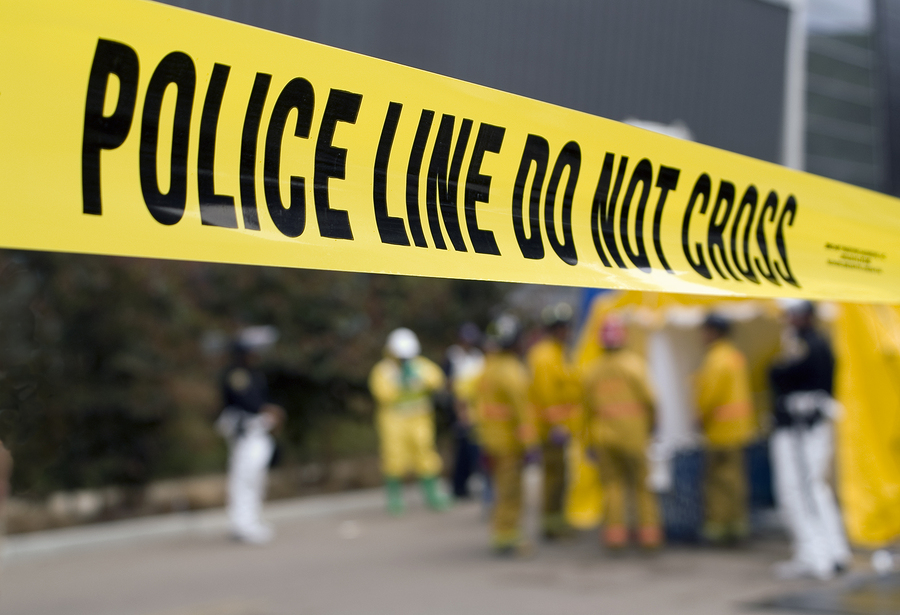 Homicide is perhaps the most serious criminal charge you can face. If you’re convicted especially of murder, the penalties are severe and serious, but any homicide conviction will change your life in ways you do not want. If you’ve been charged with murder, manslaughter, or any other homicide charge, put an experienced Los Angeles law firm to work for you. After assessing your case, defense lawyer Douglas Miranda will explain your legal options and work to develop the most effective possible defense. At the Miranda Rights Law Firm, we take our responsibility to our clients seriously, and we put our experience to work for you. To schedule a free consultation with an experienced Los Angeles homicide attorney, contact us today. Send an email, or call 213-255-5838. Se habla español. 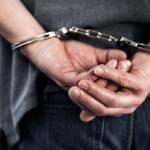 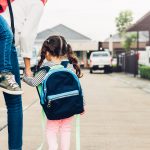 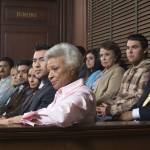 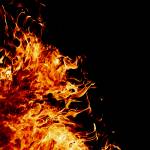 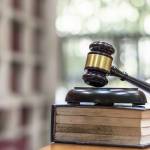