This statistic alone, from the Childhood Domestic Violence Association illustrates the severity of this problem.  Forty Million?  That’s a lot of people walking around with these horrible memories.

The trauma that is experienced by these kids causes PTSD.  It makes since that they will receive a diagnosis similar to a combat veteran.  After all, they have been living for years in a war zone.

Living a Violent Childhood Changes a Child’s DNA.  This Can Age Them Prematurely, and Cut Up to Ten Years Off Their Life

Most people would not guess that violence could alter a child’s DNA.  Do you know that this cuts their life expectancy to the same time frameas a long-time smoker?

Growing up in a violent home is the number one predictor that someone will grow up to be an abuser.  Children are raised to learn this behavior at home, and believe that this is how grownups act.

People who justify being violent with their partner often draw the same conclusion about abusing or neglecting children in the home.  Cases of child abuse or neglect are much more likely when there is violence in the home.

There is a distinct correlation between childhood domestic violence and lower IQ, decreased hand-eye coordination, attention and memory problems, and learning disabilities.  Children are at an educational disadvantage.

Domestic Violence Is a Serious Issue

Most of us do not realize that this epidemic of domestic violence has reached these numbers.  We want to pretend that this is a problem that happens to other people.  This is a major issue and it is happening literally all around us.  If you become aware that a child is living with domestic violence, be a friend.  Show them that adults can be supportive and caring.  Do what you can to help.

Consider donating to one of the many charities that are fighting this situation in America.  We need to do whatever’s necessary to break this tragic cycle.

For more information, speak to the criminal defense attorneys at our law firm. 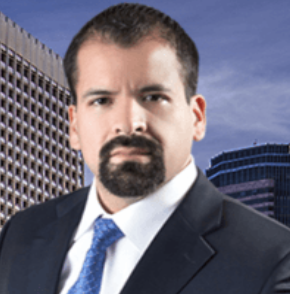 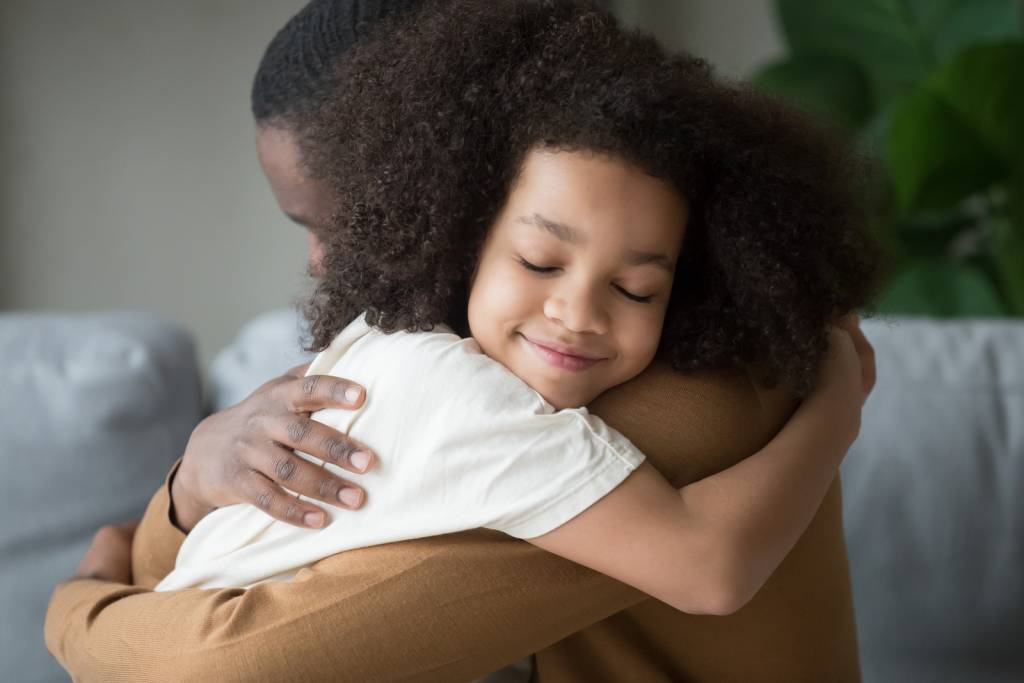 Can Therapy Help with Anger? 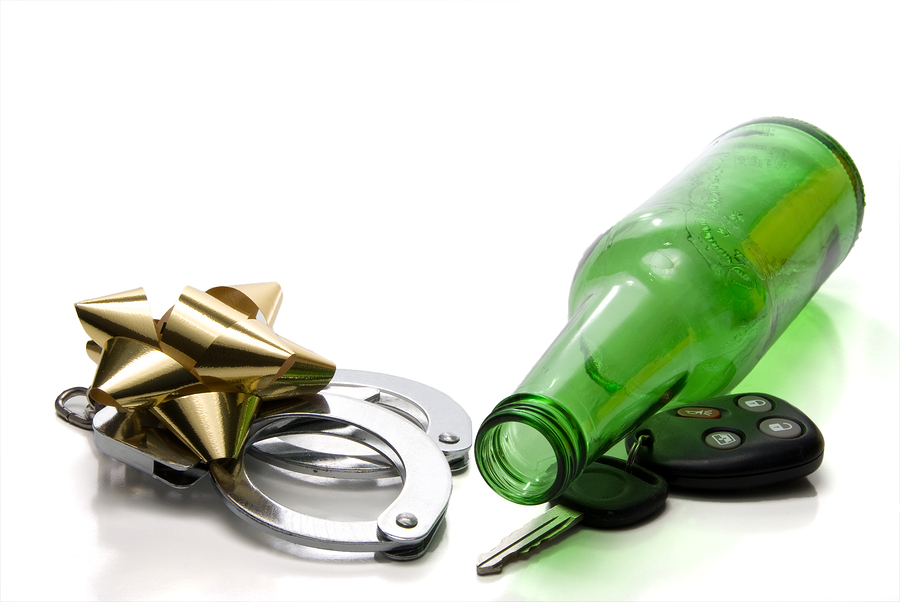 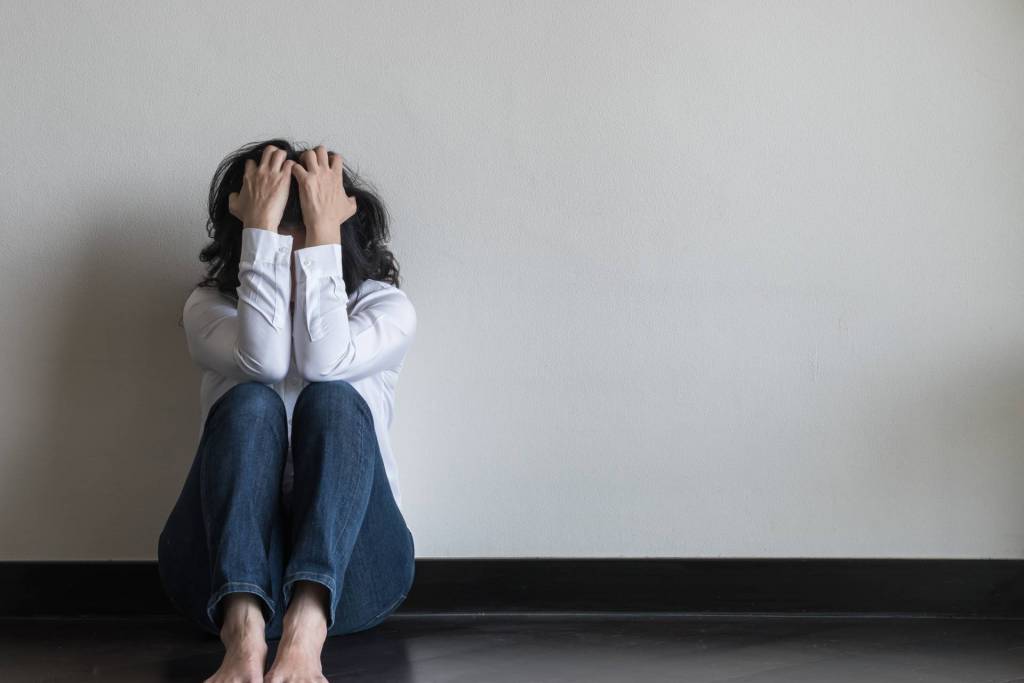